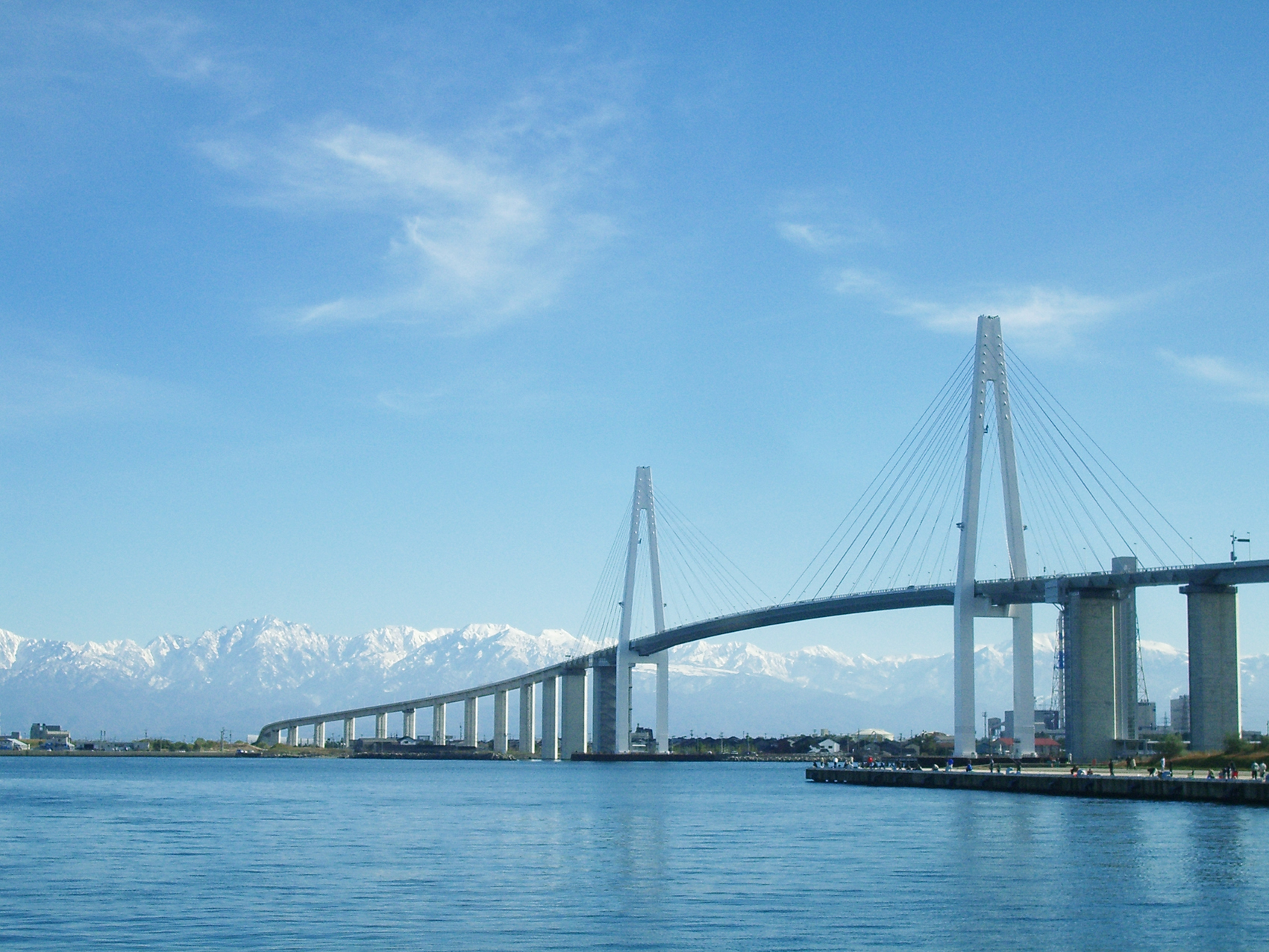 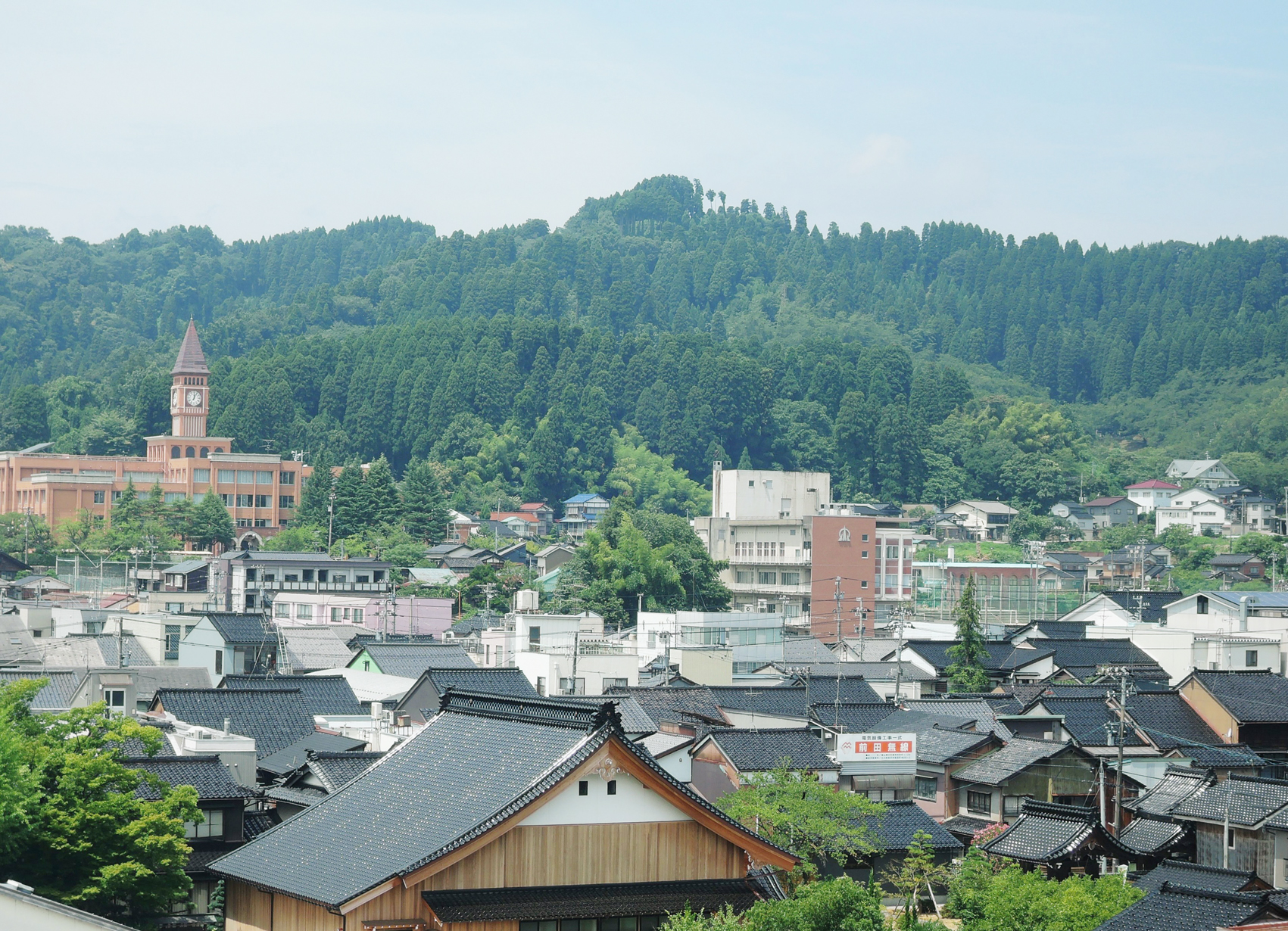 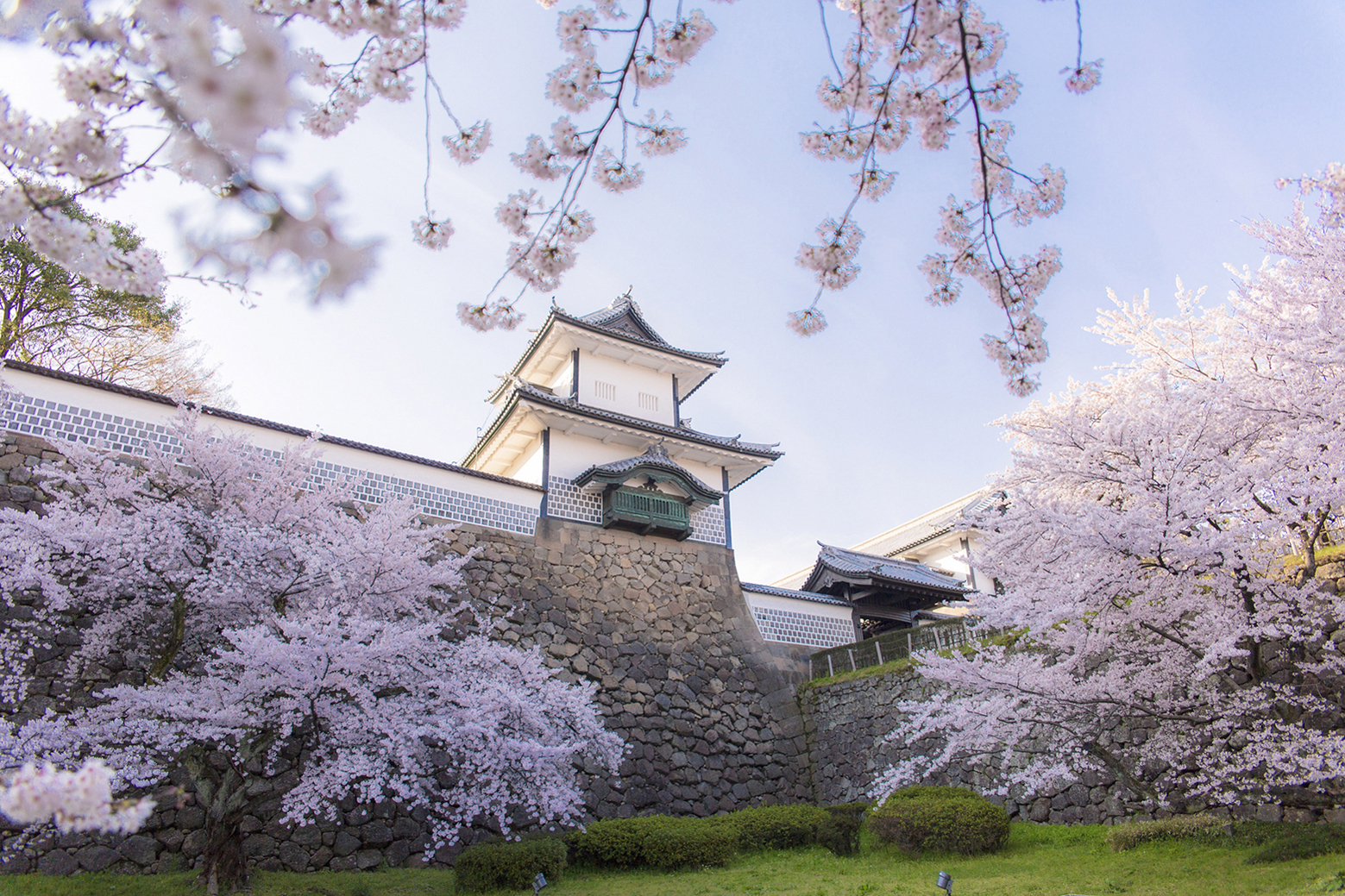 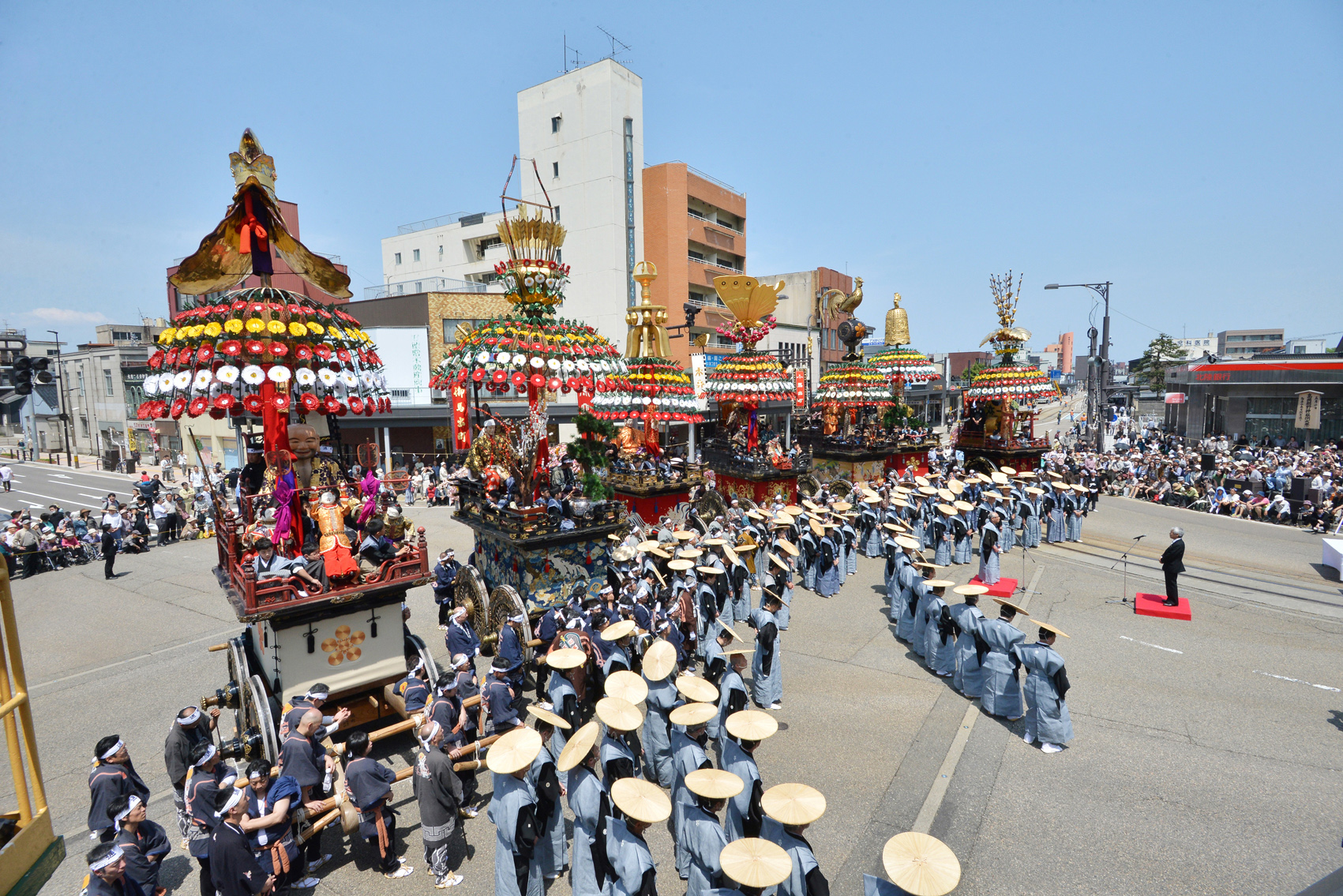 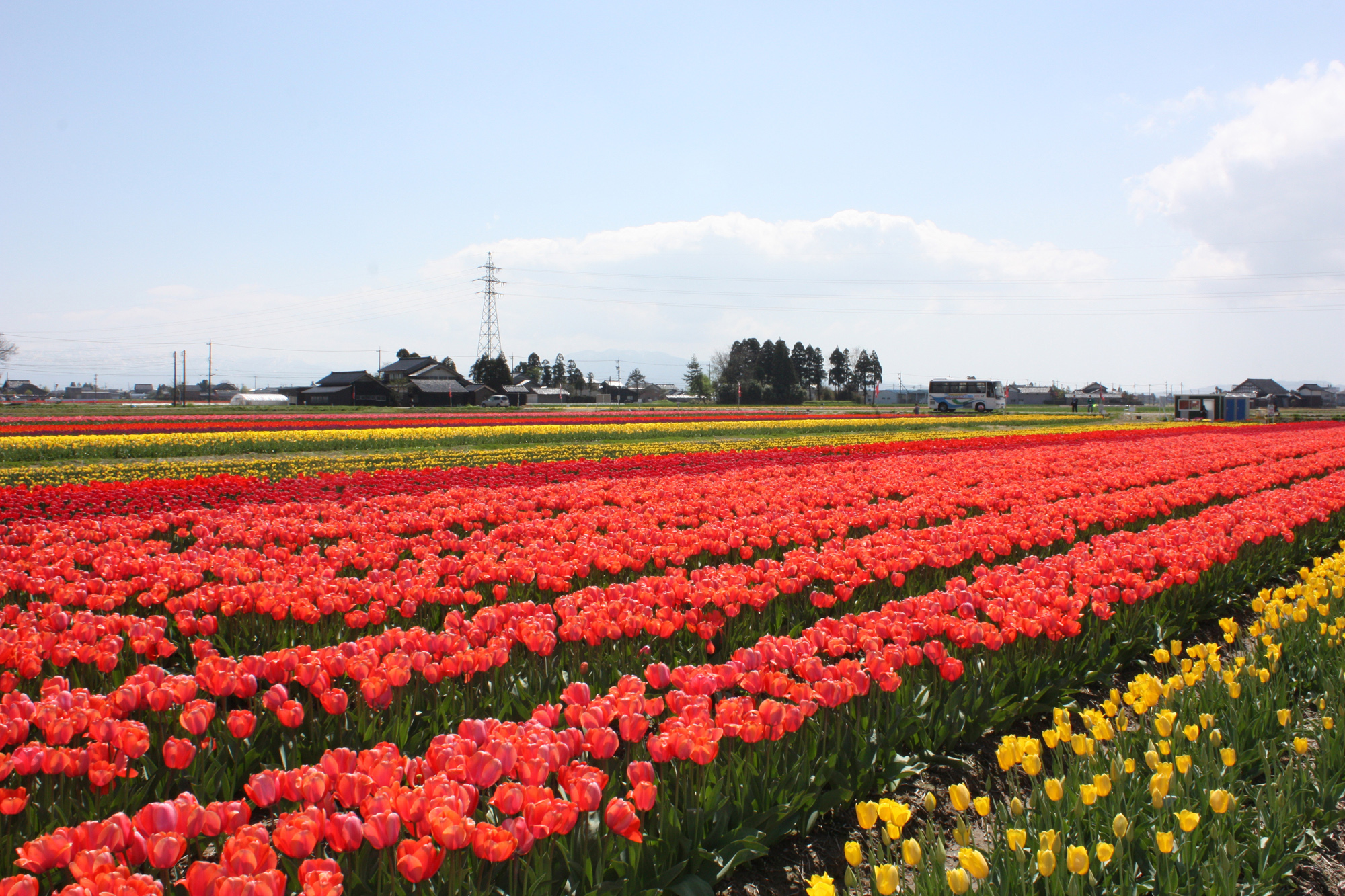 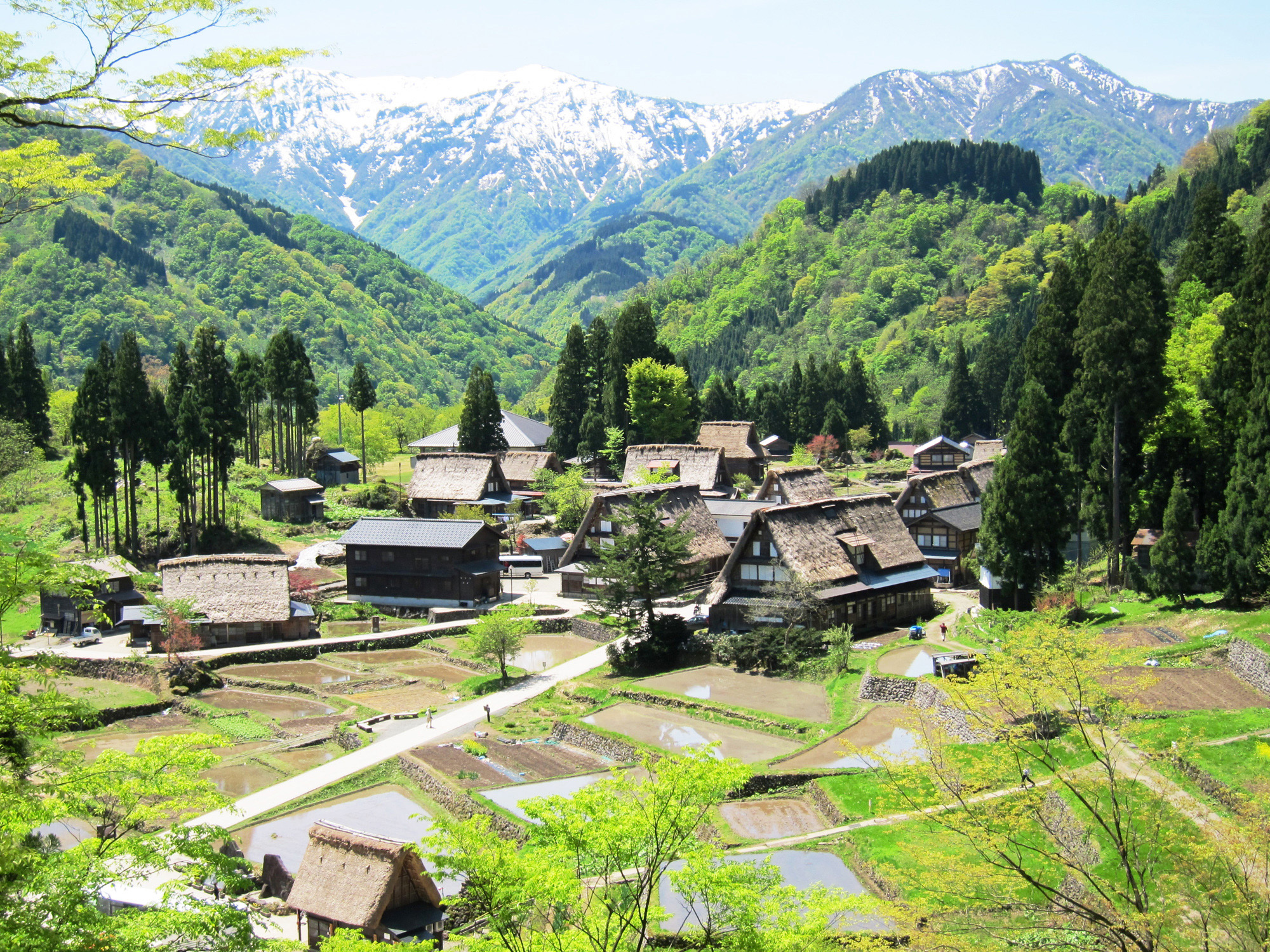 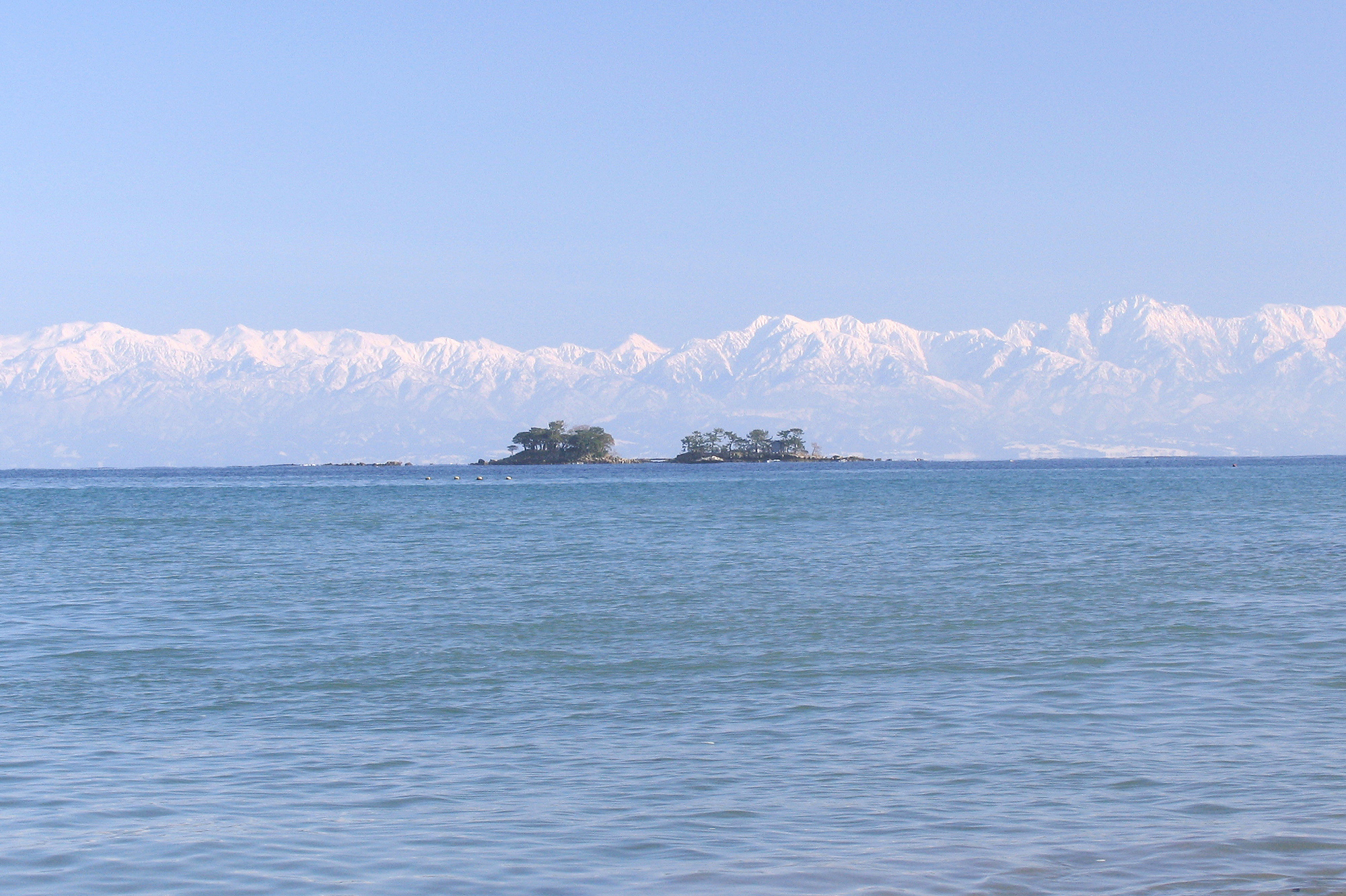 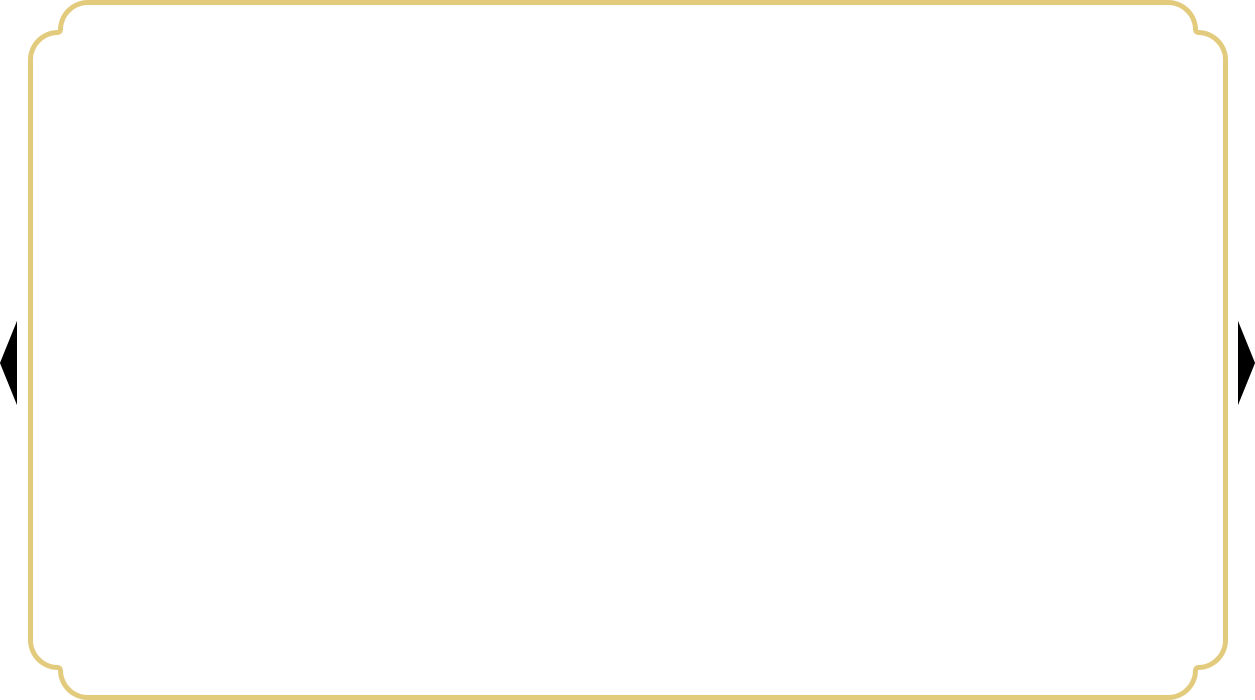 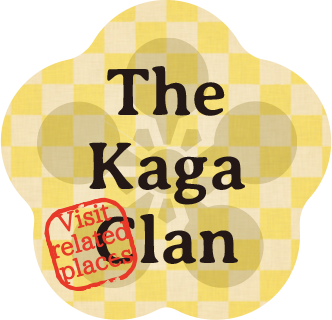 6 points to unravel the culture of Kaga clan

The "Leading Feudal Lord" of the Hyakumangoku Region

The era from the 17th to the 19th centuries is called the “Edo Period” in Japan. Although the Tokugawa Shogunate functioned as a central government, each region was ruled by a feudal clan called a han. The financial and military power of each han was expressed in terms of its annual rice yield. The Kaga Domain, which covered the area now known as Ishikawa and Toyama Prefectures, had among the highest yields of any han in Japan, at one million koku (around 150,000 tons) of rice*This high yield led to the region being known as “Kaga Hyakumangoku” (Kaga of a million koku),” and earned it special treatment from the Tokugawa Shogunate.
*The actual rice yield of the Kaga Domain was 1,195,000 koku. 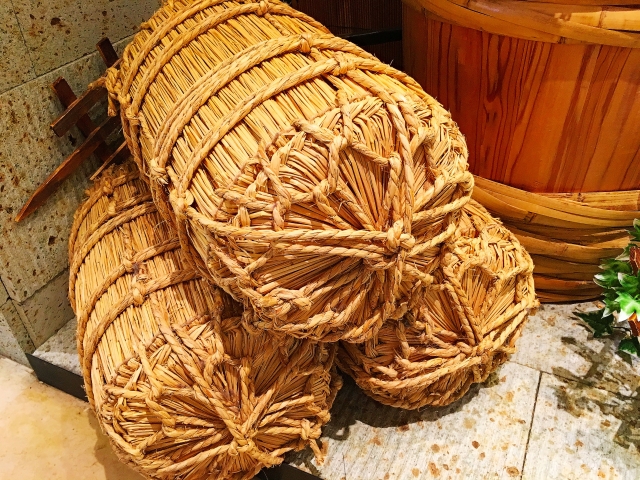 The 14 loads of the Kaga Clan

Beginning with its founder Toshiie, the Kaga Clan continued for 14 generations. Toshiie played a central role in the administrations of Oda Nobunaga and Toyotomi Hideyoshi, and built the clan’s foundation. The 2nd lord, Toshinaga, fought with Tokugawa Ieyasu at the Battle of Sekigahara, solidifying the status of the clan. The 3rd lord, Toshitsune, strengthened relations with the Tokugawa Shogunate, and established governance functions within the clan. The 5th lord, Tsunanori, promoted the development of craftmanship and education.
Since the time of the 2nd lord, Toshinaga, the clan’s relationship with the Tokugawa Shogunate became stronger and its connections deeper, which, together with the development of cultural initiatives such as craftmanship and performing arts as well as the flourishing of education, led to the perpetuation of the powerful Hyakumangoku clan. The lord of a region producing more than 10,000 koku of rice was referred to as a daimyō, and the Kaga Domain had many retainers with rice yield of daimyō level. The 8 retainers known as the Kaga Hakka (8 houses of Kaga) were particularly powerful, and together with the Maeda family, it is said that there were 9 daimyō in Kaga. One of the Kaga Hakka, the Honda family, had as much as 50,000 koku of rice production, which in modern monetary value equates to around 2.5 billion yen. 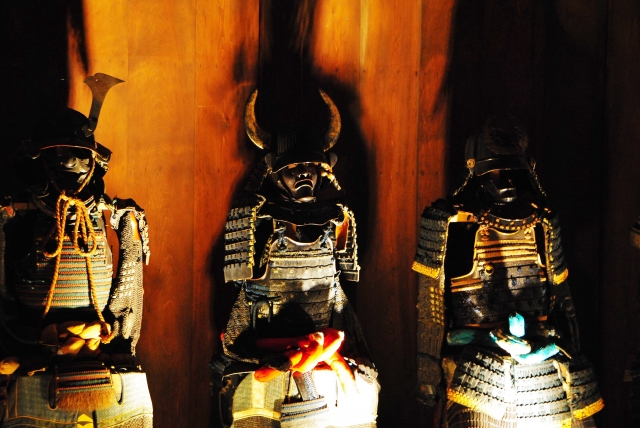 Avoiding Feuds with the Shogunate

The Kaga Clan faced two existential crises. The first was in 1599, after the death of Toshiie, and concerns were being raised about it rebelling against the Tokugawa Shogunate. A settlement was reached by Toshiie’s wife, Omatsu no Kata, being sent to Edo (now Tokyo) as a hostage. The second crisis was in 1631, when concerns were again raised about rebellion over the unauthorized rebuilding of Kanazawa Castle, which had been destroyed in a great fire. The chief retainer traveled to distant Edo, apologized and explained their actions, and reached a settlement. Notably enlightened rulers of the Kaga Maeda family included the 3rd head, Toshitsune, and the 5th head, Tsunanori. Externally, Toshitsune adeptly warded off strong threats from the Shogunate to protect his territory, and internally, he had an excellent track record of agricultural policy and flood prevention projects, on which he built a solid governance framework. Tsunanori actively protected and promoted industry and culture such as fine arts, craftmanship, and performing arts, and also compiled classical texts and encyclopedias, to the point that Kaga clan was revered as “the library of Japan.” In order to alleviate the threat from the Shogunate, the Kaga clan lords down the years developed a strong interest in cultural initiatives, and promoted the advancement of craftmanship. They also passionately protected performing arts such as Noh theater. Craftmanship and performing arts were not only the preserve of the samurai class, but gardeners and roofers were also fond of them, to the point that it was said that “songs could be heard from the sky.” The inheritance of this culture and traditional craftmanship has continued unbroken until today. 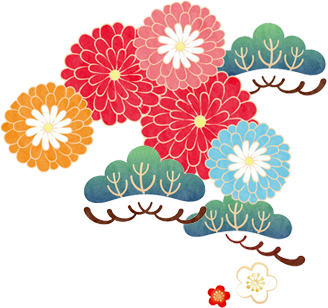